How to Test Your Ministry Vision With the 5 Whys 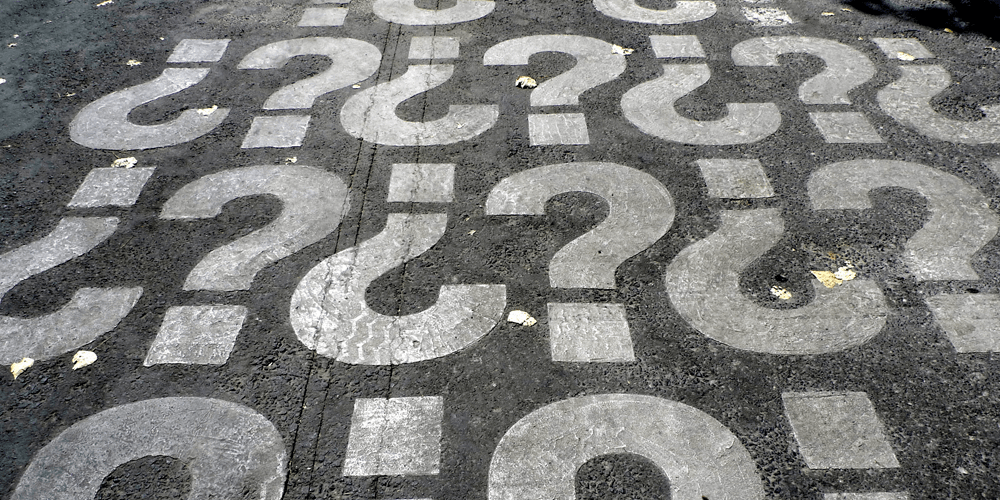 The 5 Whys is a technique designed to help someone get to the root cause of a problem or issue. It was formally developed by Sakichi Toyoda and used in the Toyota Motor Corporation. By asking “Why?” 5 times, they believed the nature of a problem would become clear, along with a solution. Five isn't really a magic number, as it might take 3 times or 7 times to get to the root cause.

Simon Sinek's book (and TED talk) Start With Why is wildly popular, mostly because it's true. People need to know why they should do something before they're told what to do and how to do it. Why engages their heart while what and how engage their mind. The 5 Whys can help you test your ministry vision in a couple different ways.

Applying the 5 Whys to a Ministry Problem

So, what does it look like to test a ministry problem using the 5 Whys? It could be used to get to the root cause of why something is not lining up with the vision you have for it. For instance, the problem might be people keep showing up late to serve in your environments at church. I mean, that probably only happens to us, but you can imagine what that might be like.

Problem: Too many people show up late to serve

After going through the 5 Whys like that you might decide you need to start a huddle before services in order to make sure volunteers arrive early. The huddle provides accountability because it's clear when someone's late, and it can be encouraging as you cast vision and celebrate wins.

Applying the 5 Whys to Clarify Vision

Another application of the 5 Whys is to use it as a tool to clarify vision. For instance, a volunteer or parent may wonder, why should I work hard to bring my elementary kid to the same service every week? (They like the flexibility to choose any of your 3 services.)

Vision Question: Why should parents bring kids to the same service every week?

That's one where you could probably ask 8 or 9 Whys, but you get the point. If we can't answer why we do something, we either need to figure out the answer or change what we're doing. The 5 Whys tests our vision clarity and it can be used on something specific (like the example) or something broad, like:

Why is it important for children and student ministry staff to serve on one team together?

Where can you apply the 5 Whys?

Number of items in cart: 0 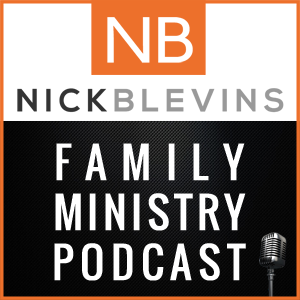 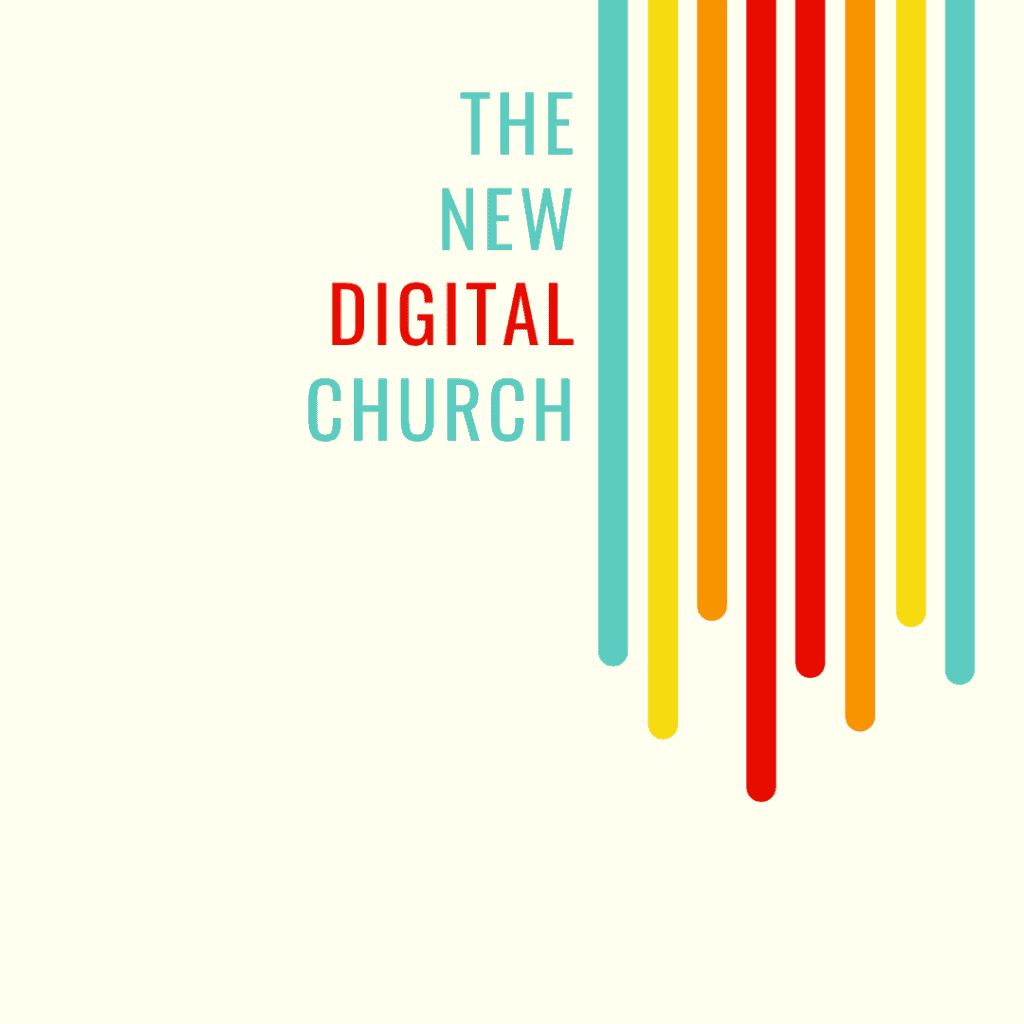 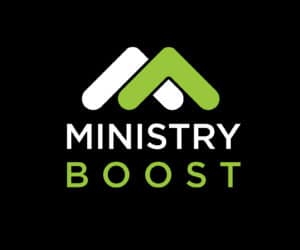 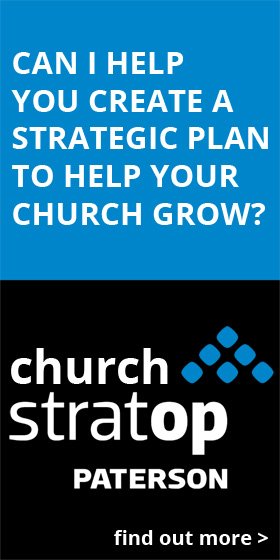 NickBlevins.com is a participant in the Amazon Services LLC Associates Program, an affiliate advertising program designed to provide a means for sites to earn advertising fees by advertising and linking to Amazon.com.

NickBlevins.com also participates in affiliate programs with other sites. Any Affiliate links included in any content may result in commission or compensation for NickBlevins.com at no additional cost to you whatsoever.

Number of items in cart: 0 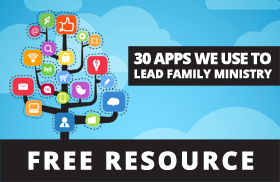